Does God Exist? If Yes, Where is God?

Is there a God? According to Param Pujya Dadashri, “Yes, indeed, there is God and moreover, He is within you. He does not reside in manmade things but only in naturally created things.” He further explains that infinite invisible creatures exist amongst us, which are invisible even under a microscope but God resides in all of them.

According to Param Pujya Dadashri, "God is in every creature whether, visible or invisible, not in creation. God is in every living being, as the Self, the force behind all life, the Soul (Chetan). The Absolute 'I' within you is God. Beyond this, there is no other God or superior above you.

Is it True that God Created the World? Is God the Creator?

Any human being will say that God made this world. However, Param Pujya Dadashri says, "This is a worldly viewpoint, not the Real viewpoint.” If God has created this world, he would be our boss forever and that there would have been no need of liberation. However, there is liberation.

Accepting God as our creator and believing in liberation is contradictory. Creator means the one who does you an eternal favor to whom you will remain always indebted. Because God is your creator, He will be your boss. This holds true even when you attain liberation, as He will be your superior. Then, how can this be called liberation (moksha)?

According to Param Pujya Dadashri, “Liberation means total freedom; no superior above you and no subordinate under you. God was never the creator and never will be.” Creator means a potter, which means God has to labor. Can God be a laborer? No, God is not like that. If God was really the creator, everyone would appear identical, which is not the case.

Moreover, if God is the creator of this world, then the question arises, “Who created God?” Param Pujya Dadashri used to ask people, "If I accept God as the 'doer', then who made this God? Who created the creator? Obviously, if there is a creator, then the creator of that creator must exist. However, the chain would continue without any rational end to it. Therefore, God as a creator is an incorrect belief.

What Does God Do?

Well, Param Pujya Dadashri explains that God only gives light to every living being. How to utilize this light is completely up to us, whether for doing good deeds such as charity, or bad deeds such as stealing! The entire responsibility is solely ours. He further adds that you can use this light for whatever purpose you want to. 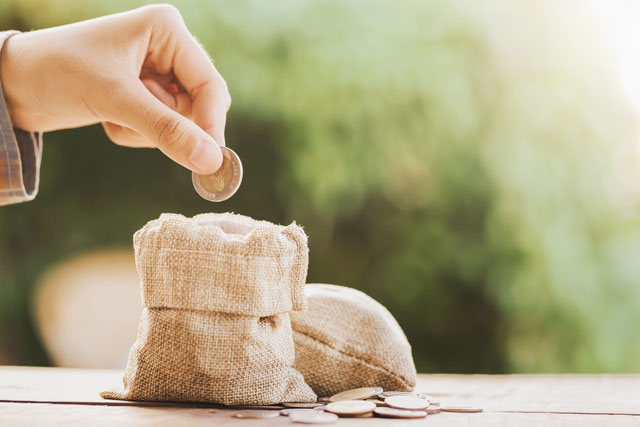 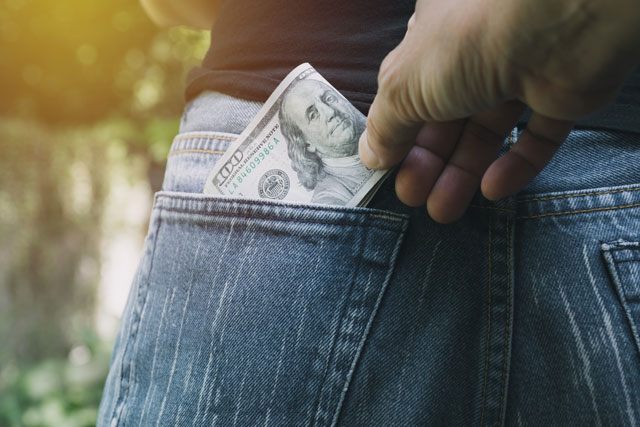 Innumerable life forms exist but they do not interfere with one another. Those that do interfere do so due to their own mistakes. Because of this previous interference, one now has to face the consequences. Otherwise, this cosmos is such that no living being can ever interfere with another.

Param Pujya Dadashri guarantees liberation for humans in only two statements, “You do not have any boss in this world. Your bosses are your blunders and mistakes. In their absence, you are the Supreme Lord. These two statements will resolve all conflicts and bring peace and harmony.”

He further claims that this world operates only by scientific circumstantial evidences or ‘Vyvasthit Shakti’. There is nobody up there who runs this world; in fact, it is run solely by scientific circumstantial evidences, also known as the Vyavasthit Shakti, which keeps everyone and everything organized. This Shakti wakes you up in the morning, keeps the entire universe in regulation, and even makes it rain. For it to rain, does any one of us have to go up and create water? No, it happens naturally. Similarly, a scientist may claim to generate water but he cannot do so even if one of the essential atoms of hydrogen is absent. Therefore, he is merely an instrument in creating water; he is not the producer, as he cannot change the water making process. Even God cannot change this process.

In reality, there is no creator or maker in this world; everyone is only an ‘instrument’ (nimit) in anything that takes place. God is also not the creator or maker. If He is the doer of anything, He then has to be the sufferer of that action. God is only the knower and seer, and is incessantly immersed in His own infinite bliss.