Concept of Trimandir - An Innovative Non-Sectarian Temple in India

Religions in India, especially of the Soul, have existed since time immemorial. They emerge and flourish in eras when Gnanis (embodiments of Self-knowledge) and Tirthankaras (omniscient embodiments of the Absolute Self, who exist in exclusive service to the spiritual liberation of others) are present and accessible.

History documents religions of the Soul thriving in proximity to Lord Krishna, Lord Ram, and Lord Mahavir. Today, they do exist but not as living beings; they rather exist as idols in several temples in India as well as other countries.

However, in absence of such enlightened beings in their living form, and over the passage of time, religion’s essential focus on the Soul recedes. Instead, religion is gradually overcome by differences, distinctions, and divisions - the typical features of sectarianism.

Shrimadji Rajchandra (1867-1901), a Gnani in the recent past, addressed the impact of religious differences, saying: “Gachha-mat ni je kalpana, te nahi sadvyavahar, bhaan nahi neej roopnu te nischaya nahi saar."
"Where there is contemplation of religious sectarianism, there is no ideal worldly interaction. Where there is no realization of the Soul, there is no essence of spirituality.” 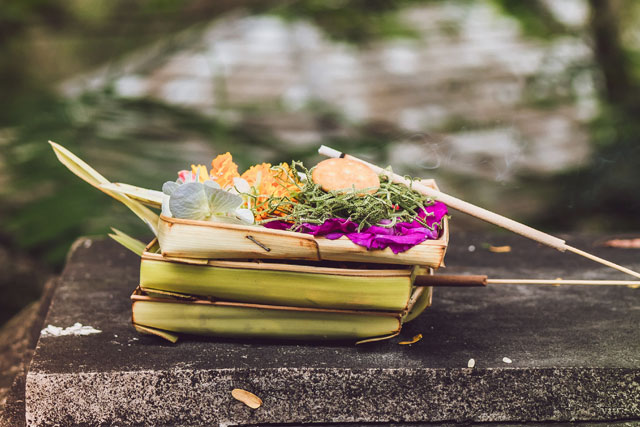 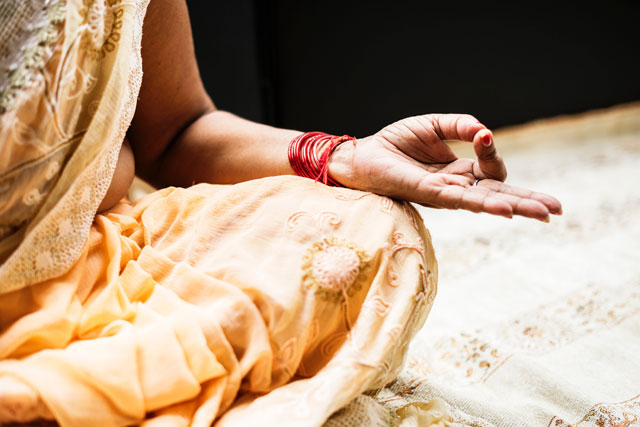 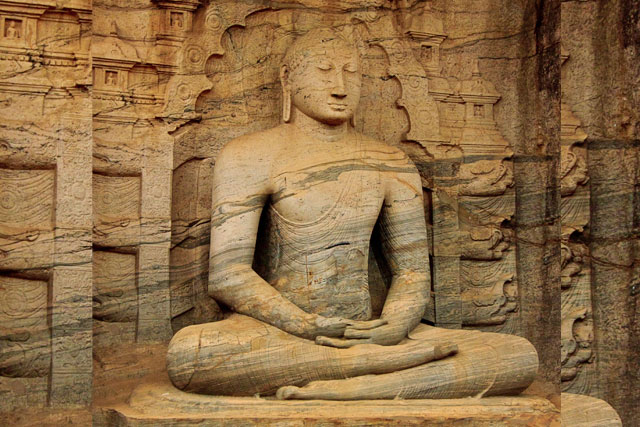 The Intent Behind Creating the Non-sectarian Temple in India

Dada Bhagwan (1908-1988) was a Gnani who devoted His life to perpetuating the religion of the Soul. His life’s spiritual mission arose from two intents, that:

May all the people of world live in peace and happiness.
May those who so desire attain moksha (liberation from the cycle of birth and death).

Param Pujya Dadashri observed that the world's religious paths and sectarian groups had developed ‘mine versus yours’ prejudices, which had become a source of conflict within society, thus supporting sectarianism.

With the intent to remove these differences and bring religions back to the seat of the Soul, Param Pujya Dadashri conceived the Trimandir (three-temples-unified-in-one) for impartial reverence, the distinct non-sectarian temple in India.

In a Trimandir, Gods of Jainism, Shaivism, and Vaishnavism (along with Gods and Goddesses from other religions) share equal reverence on the same platform.

On the fundamental level, Trimandir’s visitors will experience ashirwad (blessings) and shaktis (spiritual energies) from devotion towards the Gods and Goddesses.

Next, they will automatically experience nishpakshpati darshan (unbiased devotional viewing), which will cleanse any matbhed bhav (religiously divisive intent) of their previous lives.

Finally, visitors will gain great benefit for their spiritual progress. Doing darshan in the Trimandir has the power to free sincere devotees from suffering and worries, and offer them access to Atma Gnan (Self Realization) and moksha (liberation from the cycle of birth and death).

Building a non-sectarian temple is Param Pujya Dadashri's symbol of salvation. He dreamed of a time when 24 Trimandirs would be constructed. Today, His dream is in the process of materialization with majority Trimandirs already completed and numerous such temples in India as well as in other countries in process.