Lord Shiva is Shaivism’s supreme God, and is also known as Lord Mahadev, Lord Mahesh, and Lord Bholenath. In scriptures, He is depicted in the following benevolent forms:

In His abstract form, Shivji is worshipped as a Lingam, also known as a Shivling. This representation portrays His limitless, transcendent, unchanging, and formless qualities.

Param Pujya Dadashri explained that identifying oneself as the relative self is “jiva”, and identifying one with the real Self (the Soul, the Atma) through awareness is called “Shiva”.

A seeker asked, “If Atma (the Self) was a Shiva, how did it become a jiva?”

Param Pujya Dadashri replied, “Due to wrong belief, it became jiva - that which lives and dies. One is a Shiva, but illusion has arisen; wrong belief has set in. It does not take long for jiva to become Shiva. When a Gnani Purush fractures the wrong belief and replaces it with the right belief, one becomes the Self again, one becomes Shiva.”

Param Pujya Dadashri identified another level of attainment of “Shiva”:

Param Pujya Dadashri described that, in jiva dasha (the mortal, ignorant stage), one considers himself separate from Shiva, and chants “Om Namah Shivaya” (I bow to Shiva).

After attaining Self Realization, one experiences continuous awareness of the Self as separate from the body. One remains in a state of “Shivoham, Shivoham” (I am Shiva, I am Shiva. There is no distinction between Shiva and my true Self).

Param Pujya Dadashri once told a seeker, “Whenever a group of us go to visit Lord Shiva’s temple, we do His darshan (devotional viewing) and sing:

“Despite possessing a three-pronged weapon (of the mind, speech, and body), I ingest the world’s poison. I am Shankar and I am also the Neelkanth.”

Param Pujya Dadashri then explained that “Neelkanth” refers to anyone who swallows the world’s poisons (i.e. insults and abuse) with equanimity. Not only that, but such a person also intentionally blesses His opponents and oppressors.

“Lord Shiva could swallow all the poisons of the world. Once you make a decision that you want to drink all the bitterness served to you without hurting the servers, you will be able to do so. Then, you will become Shankara or Shiva.”

What is a Jyotirling?

Param Pujya Dadashri described, “What people generally refer to as a Jyotirling is at a physical level. Further than that, there are subtle and even subtler levels. Lastly, there is the subtle-most level of it - and that is the Self.”

Param Pujya Dadashri explained that the Self is an embodiment of Jyoti (divine light) and Prakash (divine illumination). The Self is genderless, and it is beyond the form of deha-linga (the form of the body). He further clarified that it is the qualities of the Self - Gnan (Knowledge), Darshan (Vision), Charitra (Conduct), and Sukha (Bliss) – that are represented in the form of a Jyotirling - the symbolic form of divine light of the Soul, a Shivling.

Surrounding the Shivling in the Trimandir, are: 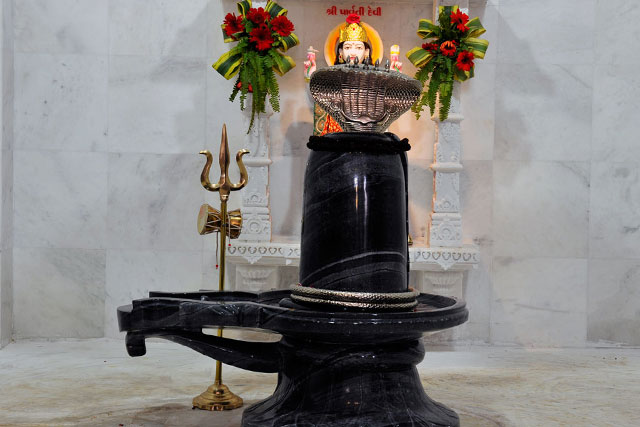 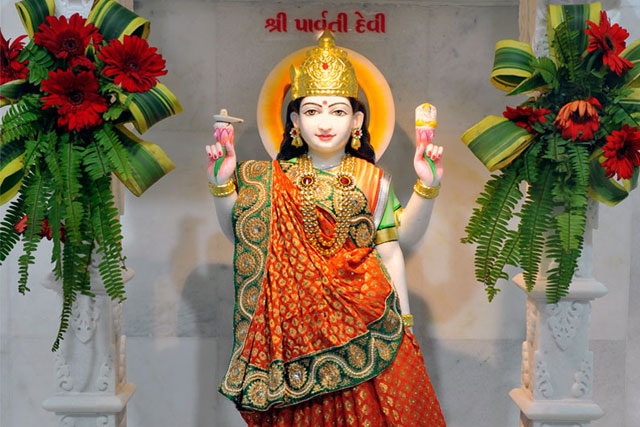 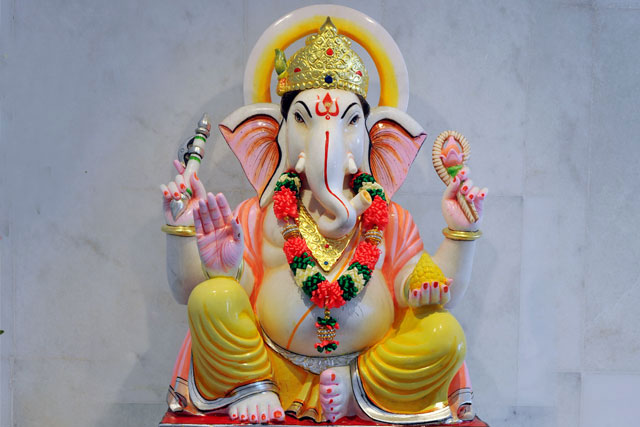 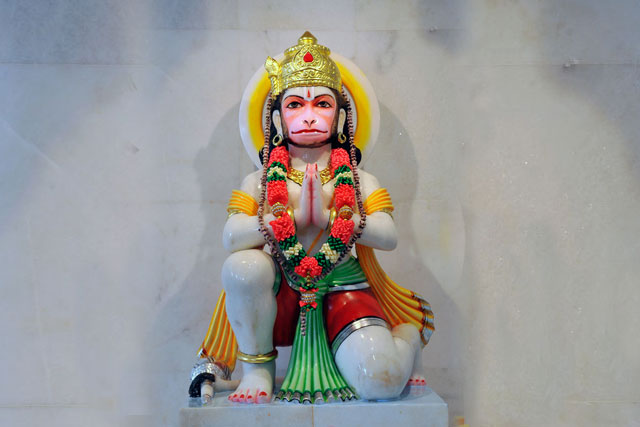